This series focuses on different points of views and experiences.

No one was aware of the others replies, giving varied and unbiased diversity in the answers.

Many people who are transgender rightfully take their time in choosing the name they wish to be called. I asked several people who identify as Transgender the question;

How did you choose your new name?

Do you recall any interesting stories about choosing your new name?

Can you give any good advise to help others in their decision?

I haven’t legally changed my name yet, but I do prefer to go by Seth.

At first it was Alexander, but it was way too close to my birth name, and I didn’t like it, so I asked a group chat I was apart of, and they helped me pick a good one.

To anyone picking a name; go with the one you feel comfortable with, it might change a lot, but it will work out in the end.

Legally, there were surprisingly few obstacles, and it was easy.

The biggest issue was getting my coworkers to call me by my new name. I solved that by ignoring people when they ‘deadnamed’ me.

Originally I just used a feminized version of my given name, but when I moved to a new city it was difficult for the new people in my life to recall. Several of them (independently of each other) just started calling me Vikki because it “seemed to fit” me. I liked it, and decided to keep it.

Among my friends it was received very well. My mom was probably the biggest hurdle, and it took her meeting me as her daughter in person for it to finally stick.

One’s new name doesn’t have to be a ‘regendered’ version of your birth name. It can be anything. Choose someone who inspires you, or whom you admire. Think about various choices, and try writing out your new name(s). Try to pick something that feels right for you. 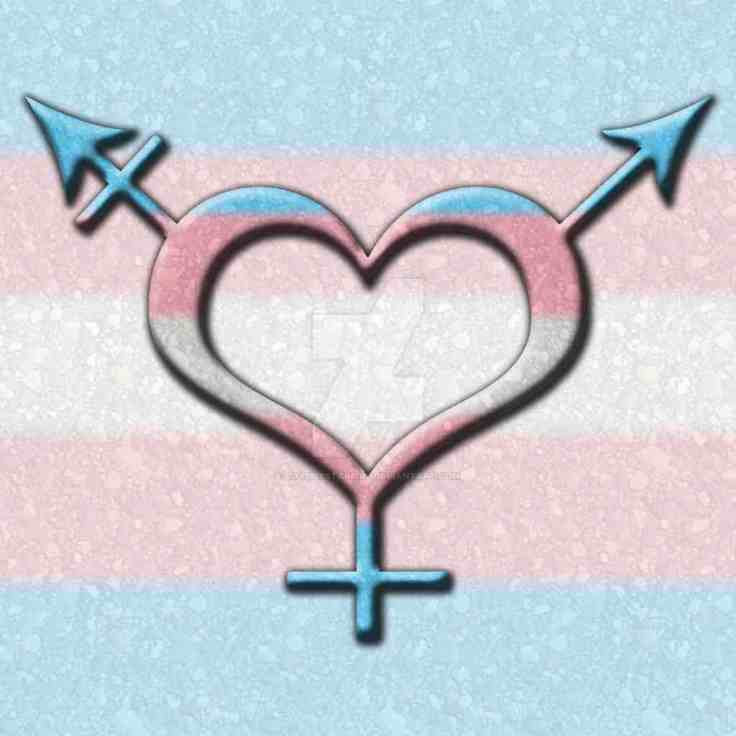 The hardest part about changing my name was figuring out what the new one should be. It felt like a lot of pressure to pick something that was at once personal, significant, easy to pronounce, and at least a little bit badass.

Overall I’ve had very positive feedback over the new name, despite it being a bit weird. It has very personal significance so I’m glad it’s not been torn apart by anyone. The only “negative” comment I’ve had was from my mum who wondered if it didn’t sound “a bit too feminine”. I told her I’m not afraid of femininity and I’m very happy with showing that in my name.

It’s so tempting to get the approval of others when trying to decide on a new name, but don’t be bothered with the opinions of others. Don’t be scared of choosing a name because it’s unusual, or unique, or it’s shared by a character from a book or a TV show, or because it’s too popular. Your name is yours, and no one with that name has ever existed the way you exist, and lived the way you live.

My method was to test drive names informally for a while to make sure they felt better than my birth-assigned name, before formalising it. In my experience, barriers to name and gender change included: fees for new birth certificate, reissuing fees for qualifications and formal identification such as driver’s license, credit cards, being ‘deadnamed’ even after your name is legally changed, and the endless task of contacting every business that has your details to update them – this included insurance companies, utilities etc. In some cases, a large number of copies of your new birth certificate are required to be mailed into some organisations to update their records.

On the plus side, you now have a name that fits you better than what someone assigned you at birth. For some people, Transgender more than any other group, name change is often accompanied by a change of pronouns, from ‘he’ to ‘she’ and so on. This also has its own set of barriers, such as the delay of filing a gender change, and the actual court date. To keep in mind, the amount of redtape and proof level required for gender recognition varies by country and state. The best country that I am aware of for such things is Canada, where it can all be done online in a few minutes, and it is free there.

Most people don’t get to choose their own names, unless they are a celebrity of some kind. We all have different stories and different levels of acceptance of who we are. Early on I realized that many things about me didn’t match with who I was, and who I wanted others to see. I was about 5 years old, sitting in the kitchen with my favorite person in the world; my mom. I asked her point blank, what would my name have been – she replied nonchalantly “Elisabeth”, so for the longest time I only answered to that name. As I got a little older, and some of my personality blossomed I realised – Elisabeth is a Jane Austen character – I was Lisa; not a laced-up, well-bred lady who gets the vapors, but was a take no shit, take no prisoners snarky chic, who can handle herself. In retrospect, I could’ve picked anything later in my journey – “Selena” like Catwoman or Aria, but my mom supported me always without question, it was kind of the least I could do. Nauseating, right? 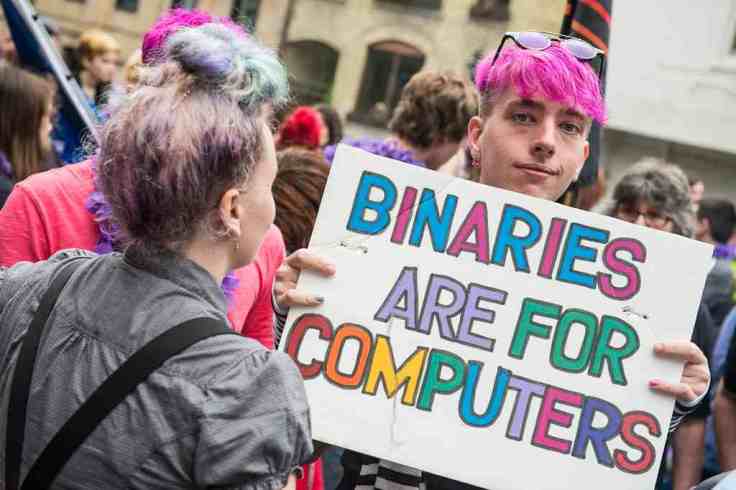 As I grew to understand myself as a transgender girl, I kind of took my new name choice for granted. My mother had two names picked out: one for Boy, one for Girl. Out of respect for my mom I just assumed my name would be Amanda when I came out as transgender. I figure I’d at least honor her by choosing the name I should have been born with in the first place. I wasn’t thrilled but hey, I didn’t get a chance to pick out my male name, either. It felt real and natural and safe. Another piece of myself clicked into place and there was no question after that. I love my mom but this is about what I feel is right for my life.

I know, no matter the name, it’s my character and heart that will be what identifies me as a woman and as a person.

All questions in this series were discussed beforehand before taking part, in order to ask questions suited to the groups asked.

If you wish to take part in the following group question please contact us. 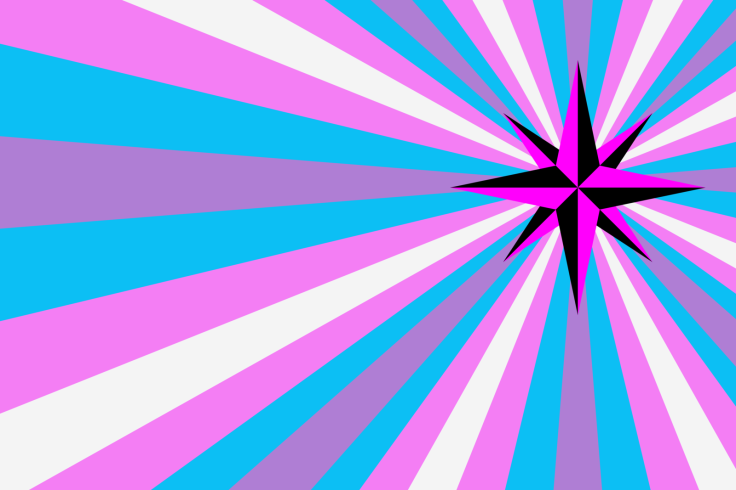