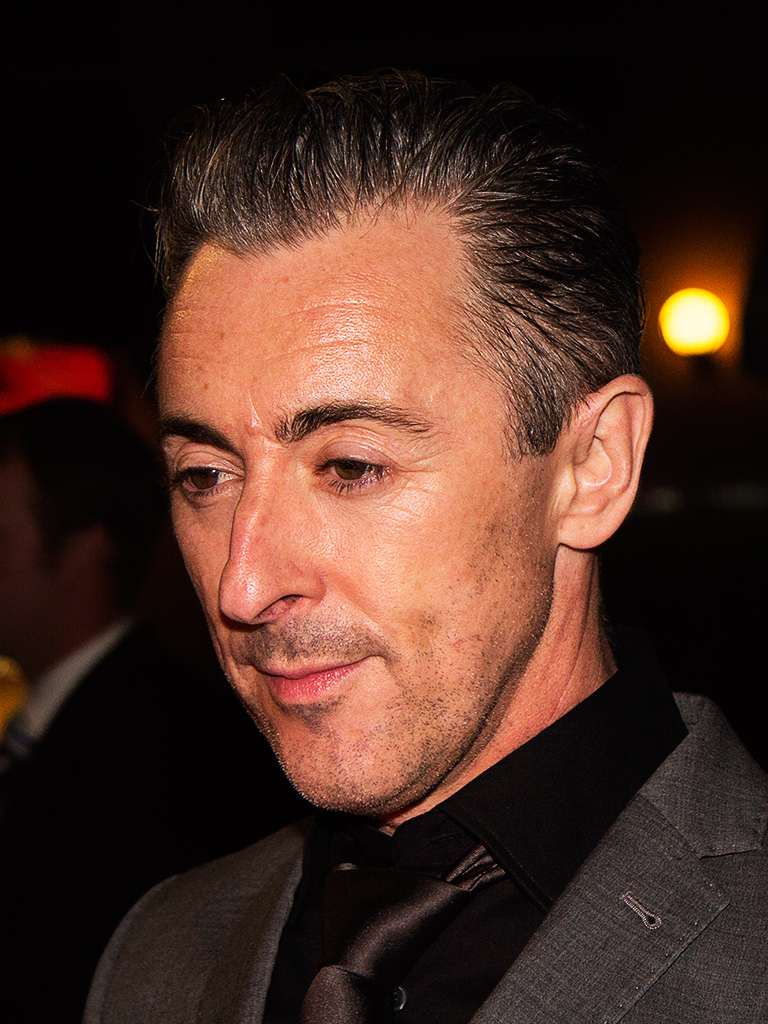 He was born in Scotland in 1965 but now mainly lives in America. 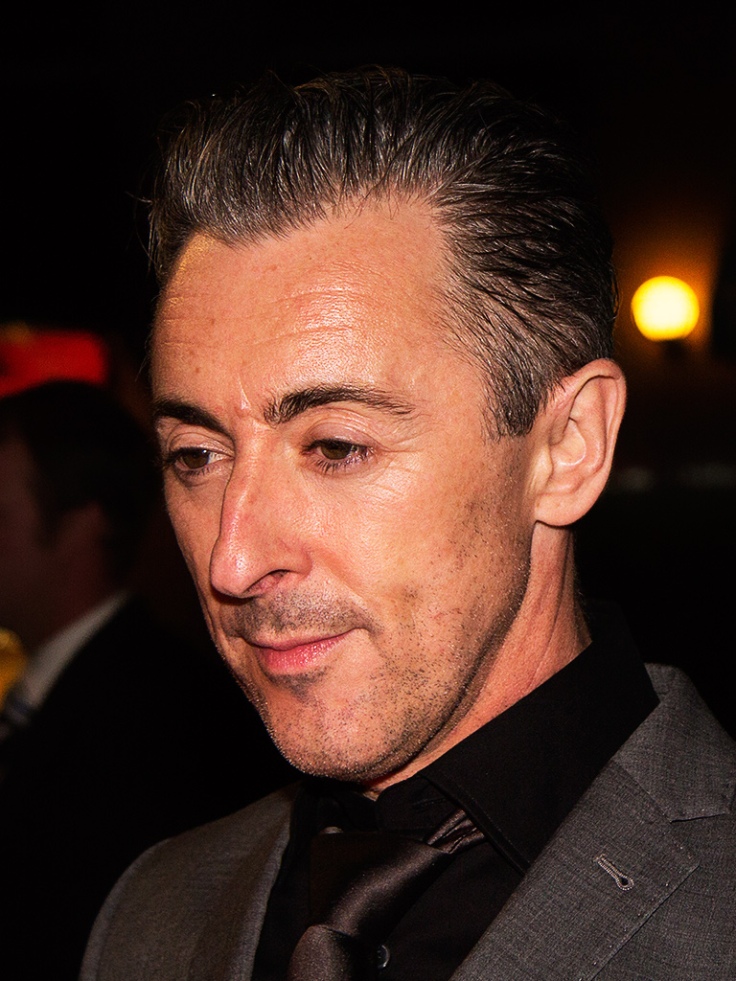 Cummings has been in many productions, film TV and stage. Not only he has won himself many awards for his performance in all fields he has also won a GLADD award and an OBE in 2009.
Alan Cummings is a legend.

Over the years Cummings has been vocal about being bisexual.

I still define myself as a bisexual even though I have chosen to be with Grant.

I’m sexually attracted to the female form even though I am with a man and I just feel that bisexuals have a bad rap.

Alan Cummings married Grant Shaffer in 2012, after five years of a civil partnership. He is still open about his sexuality and is seen by many as a good advocate of what visibility for bisexuals should be like.

Be open, be seen, be proud!