This series focuses on different points of views and experiences.

No one was aware of the others replies, giving varied and unbiased diversity in the answers.

Do you feel that there is a lack of awareness towards asexuals?

How, if at all do you think this affects you as an asexual?

What issues do you face (if any) and how would or do you deal with this?

@eurigmorgan We learned in English class that George Bernard Shaw was happily married for forty sexless years. The reaction from the class was incredulity, to say the least. I would say that awareness of asexuality is pretty much nonexistent. I bet even people who have no problem with homosexuality still largely believe that you can’t go without sex for any extended length of time without shriveling up and dying. Or going mad.

I am young enough that if I tell anyone that I am asexual, disbelief would be the response. They will say if I haven’t had sex, how do I know I don’t like it? Or thatI’m afraid. Or they would be happy to take me to bed and they would change my mind. For them the idea that there is such a thing as indifference to sex is beyond the realm of possibility.

This obviously would make dating awkward. I mean should I come out at the beginning? I really like you but don’t expect any sex. Isn’t that kind of presumptuous and crass? Or wait until she wants to spend the night? Thanks but Eurig don’t do that stuff. Shocking and humiliating. Those are my worries. Having to disclose and explain my asexuality as if it were some kind of disease or deformity. And still have it misunderstood.

Sometimes I think it might be best to forego relationships and get a dog. 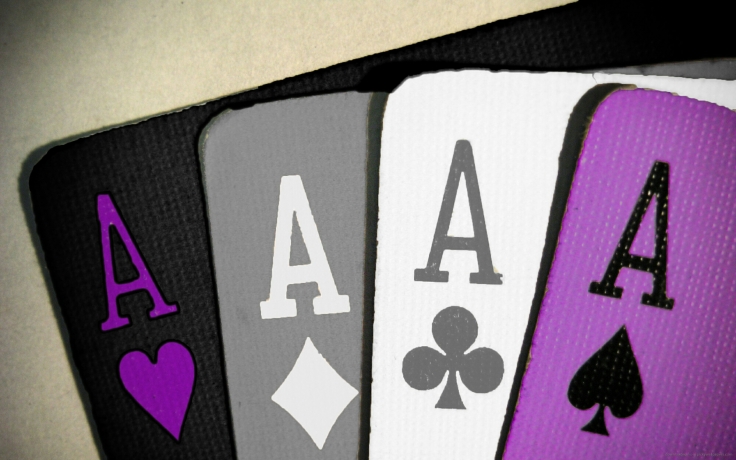 I do feel there is a lack of awareness towards asexuals because sexuality is a major focal point of humans, our actions, our descisions, and our history. Asexuality goes against all of it. There’s too much lack of awareness simply because people don’t understand it enough to hold a conversation on it.

Its most often confused with “the desire to not have sex” or “incapability of having sex” which are both wrong. Asexuals can have sex whenever they want to, many are sexually active to some degree, and they’re perfectly healthy. Asexuals, themselves, just don’t care about having sex, usually see it as a burden, and would rather be spending time doing other things.

It’s important to remind others that asexuality is simply a type of sexuality or sexual attraction and has nothing to do with sexual capabilities or overall health, nor does it have anything to do with who you’re attracted to, or other spectrums.

The lack of understanding about asexuality affects me greatly. I’m always having people around me talk about sex, making sex jokes, or just assuming that if I’m looking at someone attractive it must be because I’m sexually infatuated with the person – which leads to friendly teasing.

The whole thing is unwarrented and a big invasion of my space. I don’t like to go into sexual details or talk dirty. It makes me want to vomit. If I find somebody attractive it’s not going to be anything sexually. Usually it’s other features. I also dont appreciate sexual assumptions about me like “Oh you want to do that, stop denying it” or “You do this and this in bed”. It may be playful to sexual people but it deeply offends me and is completely disrespectful to how I feel. Sometimes I’ll just end up walking out of the conversation.

Just dealing with ‘sexual people’ on a daily basis really gets old and tiring, I usually try to avoid very sexual oriented people. For others when sexual conversations come up, I try to stay out of them, or change the topic.

When friendly sexual jokes are made about me for me to ideally laugh and joke back, I usually don’t, and ignore them. I’ve found correcting such people usually makes things worse, and for some reason is a cue to joke further like I’m in denial.

But also in my day-to-day life I have to deal with assumption on my general actions. If I’m walking behind a person then I must be sexually interested in them, If I’m admiring something a person’s wearing I must be sexually admiring them… It just gets old after a while. 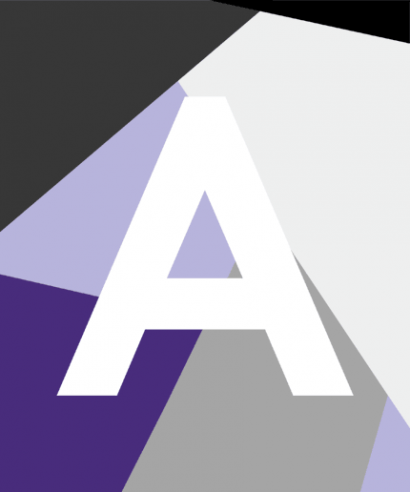 I do think there is a lack of awareness towards people who are Asexual.

I feel this affects me because when I tell people that I am asexual they look at me like I have 3 heads, and that I am lying. Like it’s not right, even the rest of the LGBT+ Community doesn’t even believe me, and that hurts.

The issues I face with this is that I am belittled by the LGBT+ Community – mainly the ‘LG’ part of the community. With this belittling, I just shrug and be the bigger person. Yes, it hurts, but at the end of the day, it doesn’t hurt me as a person.

AnonymousI now consider myself as Asexual with leanings towards homo-romantic. It was hard to understand that myself so to get others to understand it is almost impossible. Although there is a better understanding of asexuality, this understanding and acceptance is still in its infancy. I believe personally, just like bisexuality, and to some degree homosexuality, the more exposure there is out there the better. I heard recently that some groups are trying to amalgamate Asexuality with Bisexuality and I feel this will only lead to more confusion. It is, and should be, considered a sexuality in its own right.