In this series we look at various heroes and advocates of the LGBTQIA family.

In this article we focus on a Transgender male.

Kye Allums was the first openly transgender to play in NCAA division basketball in America. 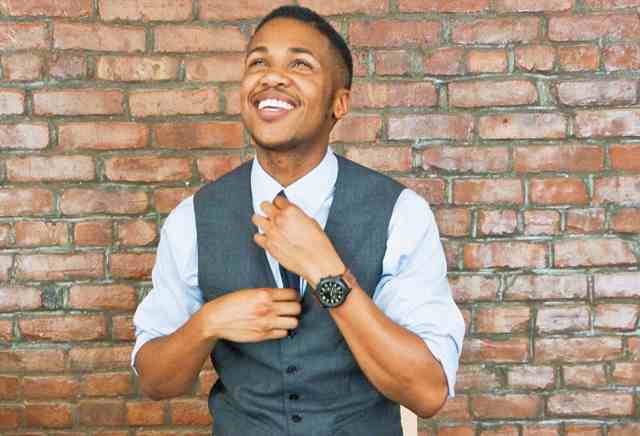 Kye Allums was born in 1989 as Kyler Kelican Allums  and was a college basket ball player for George Washington University. In 2010 Allums became the first openly transgender to play NCAA division. 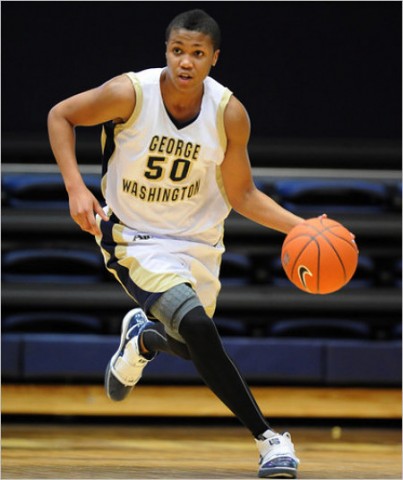 He is quoted in saying something all members of the LGBTQIA community can understand.

“I had to come out because it was too hard not being myself.”

Kye has openly spoke about his own attempts of suicide from the pressures of the story breaking about his transition and how much more needs to be done to highlight the dangers of suicide in transgenders. 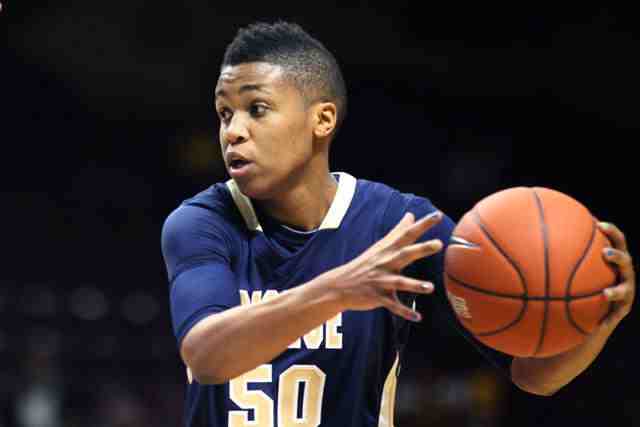 Kye has written a book about his experiences. The book is called ‘Who am I’.

Kye is an inspiration for any lgbtqia activist, when asked what he wished to do with the rest of his life he replied…

A link to Kye’s book reviewed: