Gender can be a very hard concept for a lot of people to grasp.  Most grow up with the idea of a gender binary, where gender is strictly a choice between boy or girl, and that choice is made by the chromosomes in one’s body. 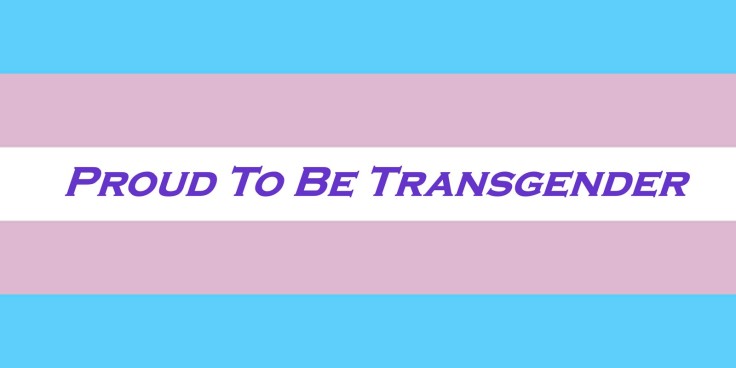 Others accept people who are transgender and fit the binary, but few people accept those who don’t fit the binary, or do not identify as a traditional gender.  A lot of people want to accept people, but simply don’t understand what identities are and what they mean.  Remember that everyone has a different experience and one should always ask the individual in question about their feelings and preferences.

Two of the first gender identities that should be addressed are transgender girl and transgender boy (can be shortened to trans boy and trans girl, also trans male/female/man/woman are often used).  Transgender individuals can either be MtF (male to female) or FtM (female to male) and one should always refer to the individual by their preferred gender, pronouns, and name.  Many people who identify as trans just want to pass and live as if they were born cisgender (someone whose gender aligns with what their biological sex dictates). 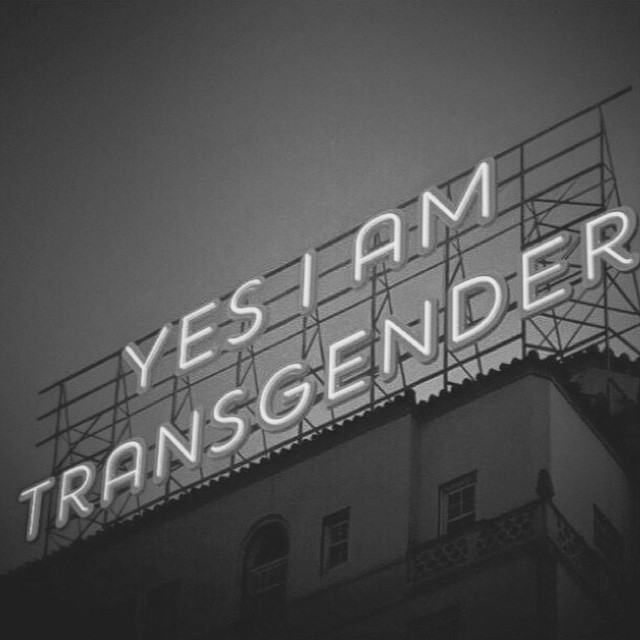 Others take pride in being transgender.  Many people feel dysphoria when misgendered or if they have to present as their biological sex.  Others feel euphoria when presenting as their gender, or when being called the correct name and by the correct pronouns.  Some people experience both, while others experience neither.  It all depends on the person.  If one were to misgenders someone, politely fix the mistake and don’t draw attention to it.  The person who was misgendered will most likely be thankful for avoiding a scene.  Trans boy and trans girl are two of the most widely accepted gender identities under the trans umbrella terms.

The next gender identities that should be drawn to attention are agender, non-binary, and genderqueer.  Some people use these terms to mean the same thing, when many people identify as one or the other.  Agender means the absence of a gender, or genderless.  People who are agender can go by any pronouns, but always make sure to ask before assuming.  Non-binary is typically used as an umbrella term for people who do not fit the typical gender binary, but some individuals can identify as non-binary if they feel as if no other term encompasses what they feel their gender is.  Again, ask for pronouns and preferred name before assuming.  Genderqueer is a term to describe either a third gender or a gender that doesn’t really fit anywhere on the spectrum.  Pronouns are again an important thing that need to be asked for before assuming anything.  People with these gender identities tend to dress more androgynously, but not always.  One can never guess someone’s gender just by looking at them, and if one is not sure of a gender and doesn’t want to misgender someone, please ask politely and explain that the question is being asked in order to not misgender the individual.

Genderfluid and genderflux are easily mixed up, even in the LGBT+ community.  Genderfluid refers to an identity where the individual’s gender can change, but not in intensity.  The genders can range anywhere from boy to girl to third gender to agender and more.  Many people cater their outfits to match what gender they feel like on a particular day, but gender can change at a moment’s notice.  Genderflux is a term referring to a fluctuation of a gender, or the intensity of a gender ranging from agender to whatever gender they tend to fluctuate from.  One of the lesser known genders combines the two into fluidflux, or the change in intensity and gender.  A lot of people who identify as such tell people that they are genderfluid or genderflux as those terms are more widely accepted.  People who identify as any of these genders should be asked pronouns and preferred names, and those pronouns and names can vary depending on the day, so it might be helpful to have a system put into place that can help everyone feel comfortable.

The last two gender identities in this article are going to be demiboy and demigirl.  These terms are used to describe someone who identifies as either a boy or girl, but their gender is only partially own gender or the other.  These individuals can also use these terms for other reasons, but the reason stated above is the most common.  As always, make sure to ask the individual their preferred name and pronouns.  Other variations of demigender include demifluid, demiflux, deminonbinary, and demigender.

Above: A common flag for demigirl

If someone tells you what their preferred name and pronouns are, please respect them.  It can be a very difficult experience for someone to come out, as they usually are not sure how the other person might react.  The best option is to politely ask the individual questions about their personal experiences.  There are countless more genders, and if someone identifies as such, make sure to research the identity as to make the individual feel as accepted as possible

Above: A common flag for demiboy