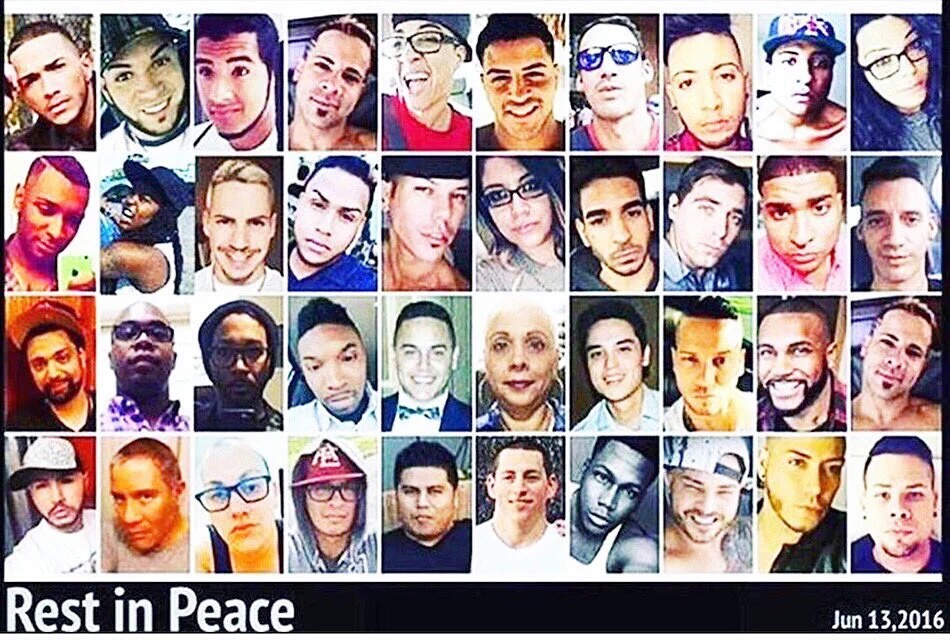 It’s now four weeks since the massacre in Orlando, yet it’s one of these events that will scar the #lgbt community forever.

@Aunty_Vicki reflects on how she felt about the attacks.

On the night of the shooting at Pulse night club, I had a strange feeling that something was wrong, but couldn’t put my finger on exactly what it was, two hours later, I logged onto the internet, and there it was;

A large number of tweets on social media, to the hash tag #Orlando. I read to my horror that at that time, 20 deaths had been announced at that stage, as a preliminary number of people dead at Pulse nightclub. 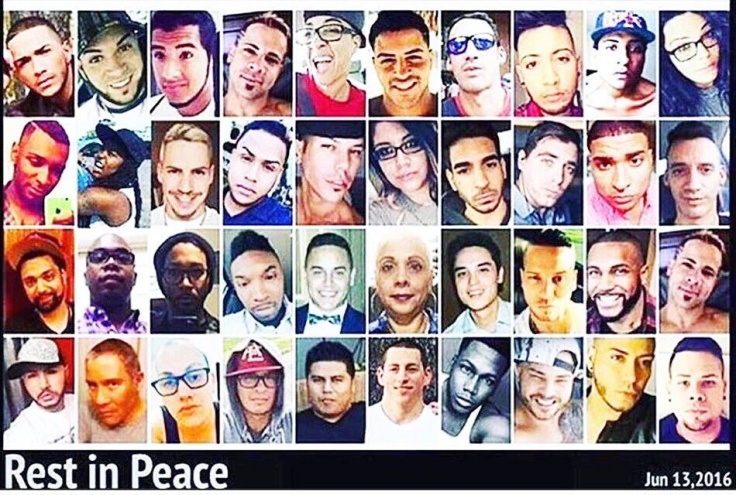 While the club advertised itself as a LGBT+ venue, anyone of any gender or sexuality was welcome, like all gay venues.

Shortly after reading a number of tweets, I tweeted a message of support for the families of the victims, as millions of others did.

That night after going home, from my friends flat, I found it hard to get to sleep. The next morning I lit a Tealight candle for the now known fifty dead, taking a photo of it & posted it to the hashtag.

Online I watched a number of news items, video clips from various sources, learning as much as I could about what had happened to what I consider to be, extended family members, as most of the #lgbt family do.

Here in New Zealand, news of what had happened at the Orlando night club was being broadcast on Tv and Radio among other media outlets.

While listening to iheartradio, https://t.co/WUWVgIAWDN which is a radio station in the USA, I listen to, I became aware of many gofundme type campaigns, to help the relatives of the dead and wounded.  Like others, I shared the links to these fund raisers , and was truly amazed that a few days later, the totals raised were such large amounts. 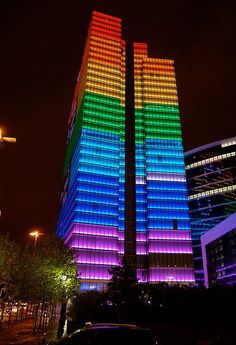 As part of my mourning, I have been wearing a broken heart shaped necklace, a rainbow bracelet and painted my nails in a transgender flag (Blue, Pink,White, Pink, Blue) as a means to showing my support for the LGBT+ Community.  I am truly impressed how many cities held events to memorialise the happenings at Orlando, including airports and promenant buildings lit up in rainbow colours, including the airport where I live.

If there is anythng good that has come as a result of the shooting it is this,

The unity between all humans of all Genders and Sexualities has certainly increased it’s visibility,  this tragic event, another positive point is that majority of the straight community has been so supportive of the LGBT+ Community during this time of crisis.  We need to offer thanks to our allies, to all the Businesses who have made huge donations to the charitable funds for the victims and their families. 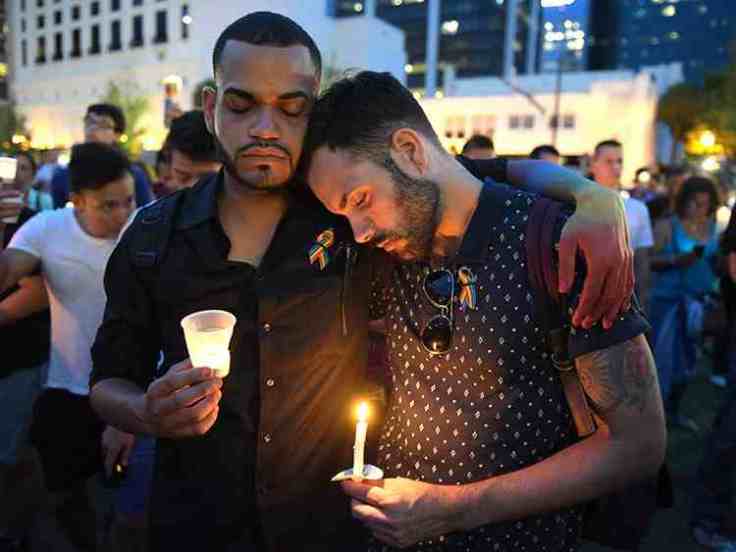 Lets be positive and think life is Getting Better Together.

Let’s give thanks to the ones that realise everyone is human, everyone is worthy and that there is more to a person than their gender or their sexuality.

Let’s grow from this and learn to love each other more.